G. Dallas Horton Esq., has been recognized by The Global Directory of Who's Who as a Featured Biography

Holbrook, N.Y. - G. Dallas Horton Esq., has been recognized by The Global Directory of Who's Who as a Featured Biography for outstanding contributions and achievements in the field of Law.

G. Dallas Horton Esq. earned his J.D., (cum laude) from Texas Tech University in 1996 and his B.S. from Texas Christian University in 1992. He is owner of G. Dallas Horton & Associates, located in Las Vegas, Nevada. Mr. Horton has 20 years experience personal injury and is a first generation attorney. He was unanimously appointed by the Nevada Supreme Court to the Nevada Law Foundation and was named National Trial Lawyers Top 100 in Business. Mr. Horton has an AV rating from Martindale-Hubbell and has appeared in 100's of newspapers and on TV and radio. He is a member of the NJA and the Nevada Trial Lawyers Association. In his free time he enjoys salt and fresh water fishing and water skiing.

About The Global Directory of Who's Who

The Global Directory of Who's Who publishes an annual hard cover biographical registry, honoring successful individuals in the fields of Business, the Arts and Sciences, Law, Engineering and Government. Based on one's position and lifetime of accomplishments, we honor professional men and women in all academic areas and professions. Inclusion is limited to individuals who have demonstrated leadership and achievement in their occupation, industry or profession. 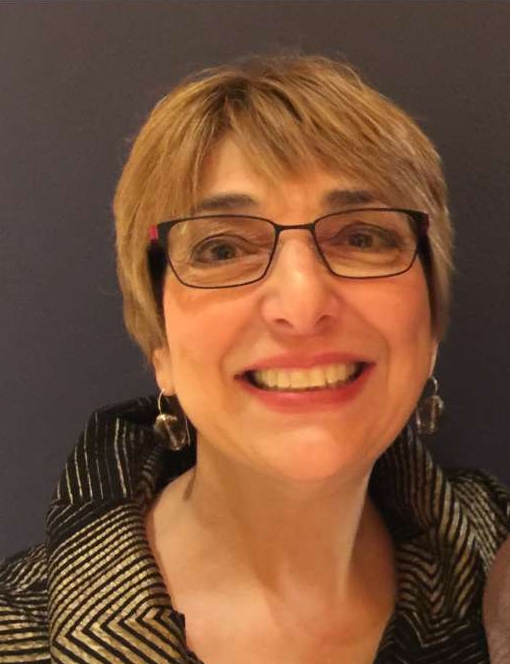 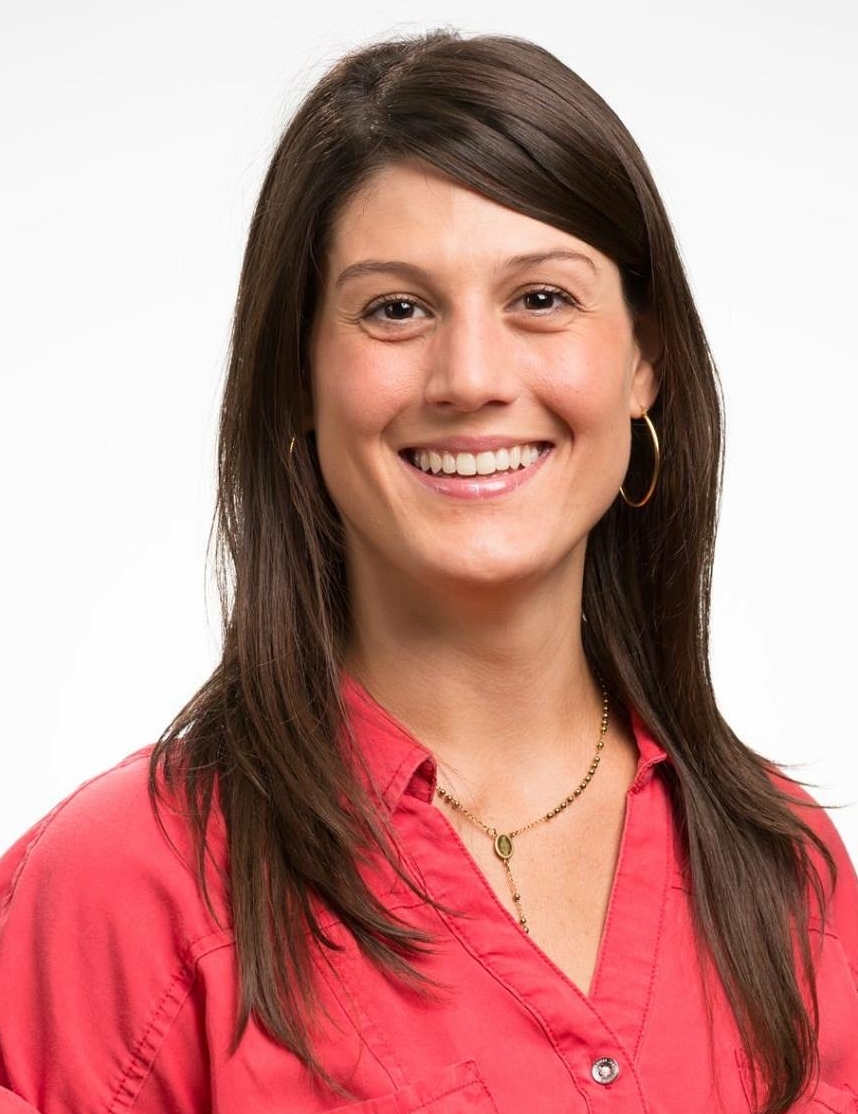 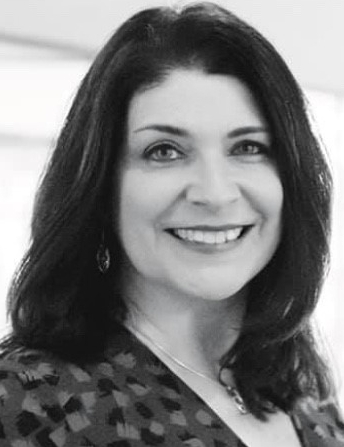 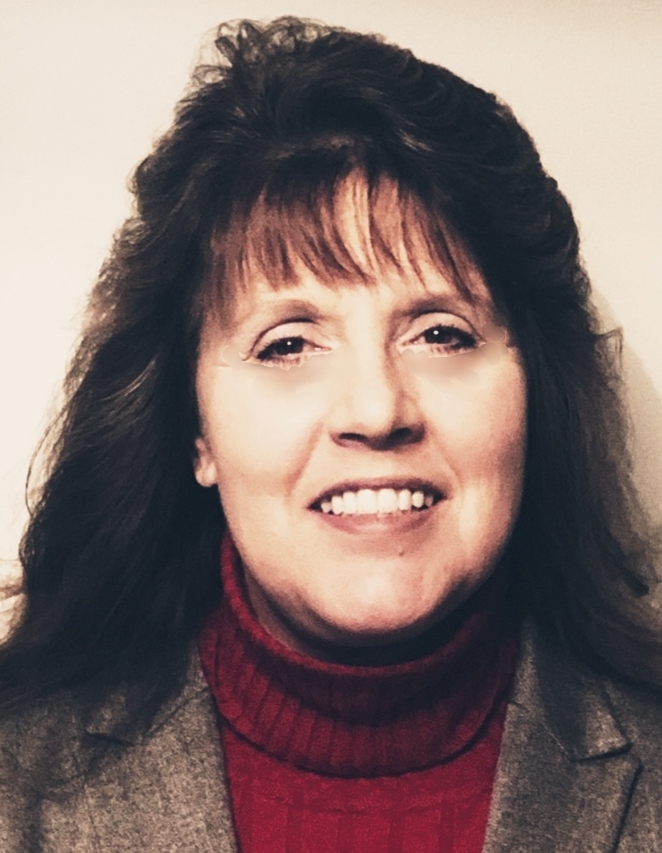