Richard A. Portale, has been recognized by the Global Who's Who as a Top Lawyer

Holbrook, N.Y. 10/27/2016 - Richard A. Portale, has been recognized by the Global Who's Who as a Top Lawyer for outstanding contributions and achievements in the field of Law.

About Richard A. Portale,

Richard A. Portale, obtained his J.D. from John Marshall University and his B.A. from the University of Buffalo. He is the founder and Principal at the Portale Randazzo LLP, located at 245 Main Street, Suite 340, in White Plains, New York. He has 18 years experience in Criminal Law. Prior to criminal defense, Mr. Portale was a Narcotics and Gangs Prosecutor. Mr. Portale has been named National Trial Lawyers Association Top 100, America's Top 100 Attorneys and received an AVVO 9.7 rating and its Clients' Choice Award and the AICL Clients Satisfaction Award. He has appeared in several newspapers and on television including 20/20, Dateline, 48 Hours, American Greed and Justice with Jeanine Pirro. Mr. Portale is a member of the Bar of the United States Supreme Court, United States Court of Appeals for the DC Circuit, United States District Courts for Southern, Eastern and Western Districts of New York,  Columbian Lawyers Association, New York State Bar, National Association of Criminal Defense Lawyers, New York State Defenders Association, National College for DUI Defense, Association of Trial Lawyers of America and the Westchester County Bar Association. Mr. Portale has traveled the country defending citizens from New York to DC to the State of  Washington, California and back again. He has successfully defended against asset seizures and forfeiture actions by the government on both coasts and in between.

About The Global Directory of Who's Who

The Global Directory of Who's Who publishes an annual hard cover biographical registry, honoring successful individuals in the fields of Business, the Arts and Sciences, Law, Engineering and Government. Based on one's position and lifetime of accomplishments, we honor professional men and women in all academic areas and professions. Inclusion is limited to individuals who have demonstrated leadership and achievement in their occupation, industry or profession. 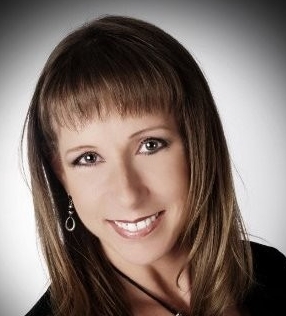 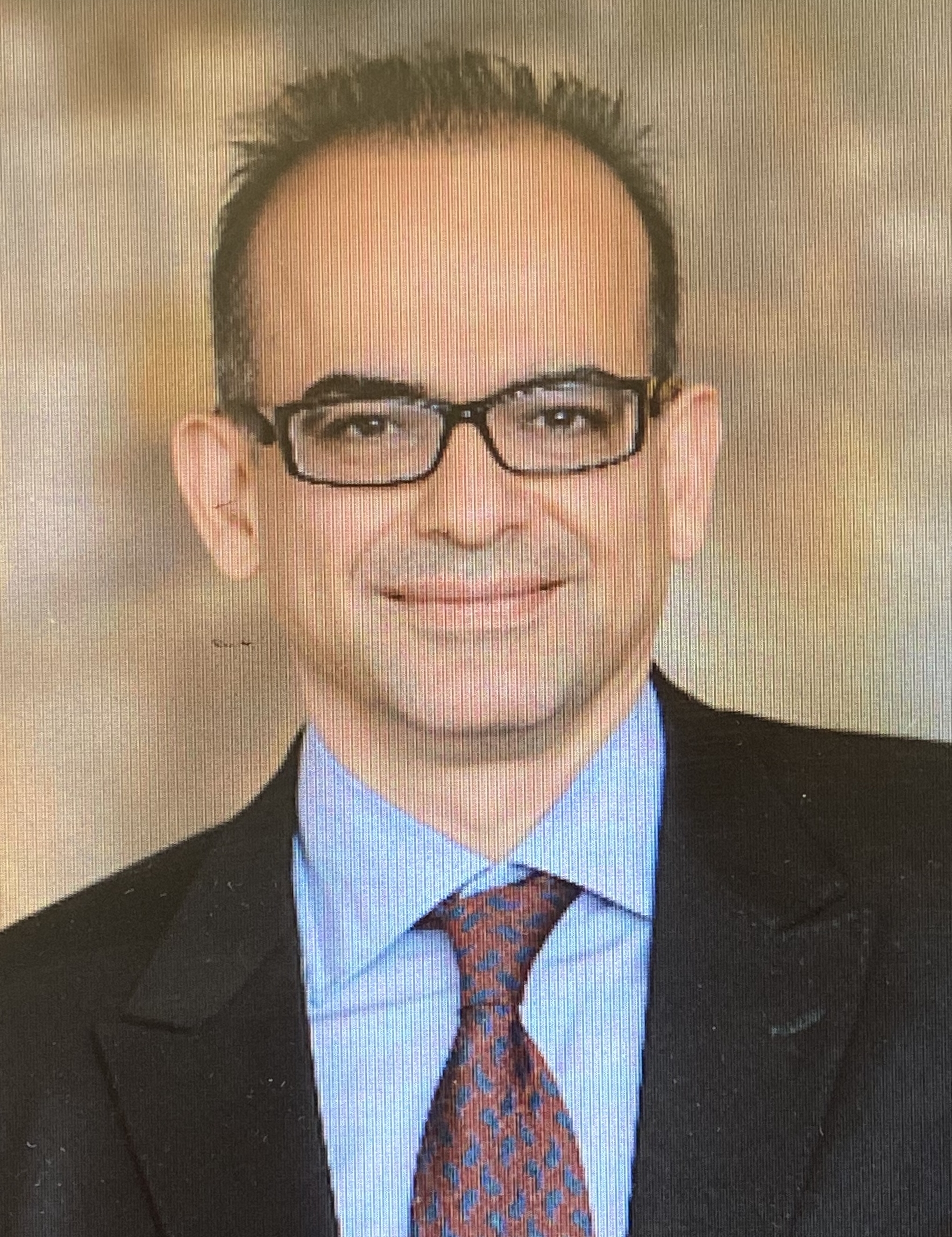 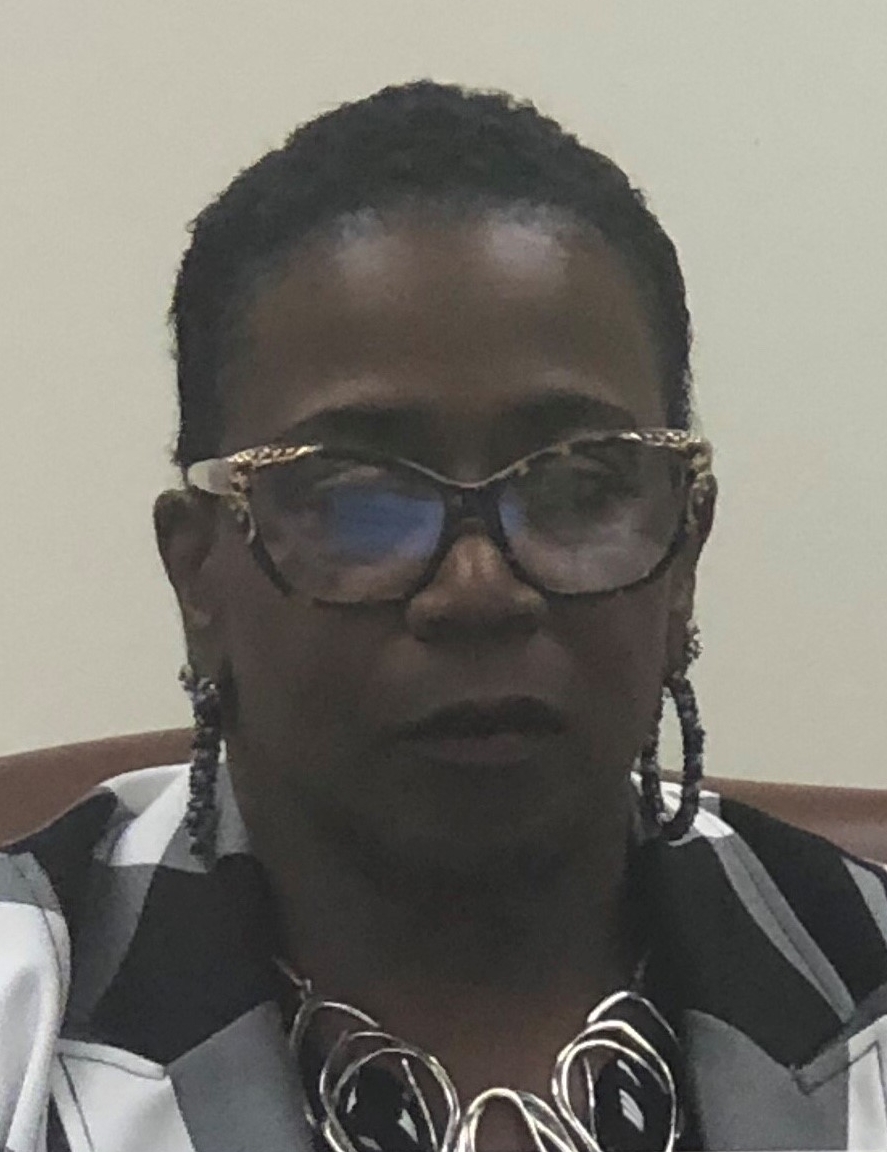 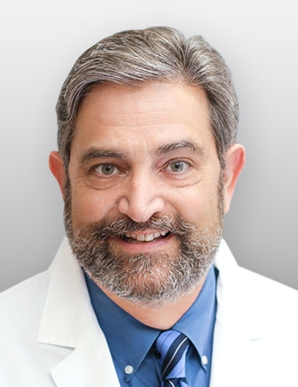 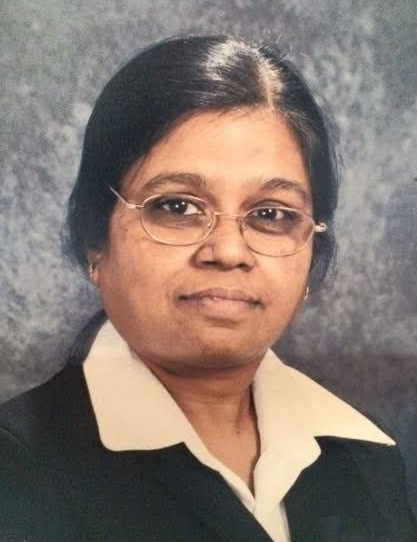 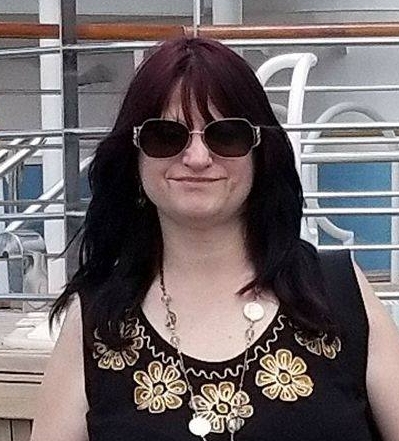 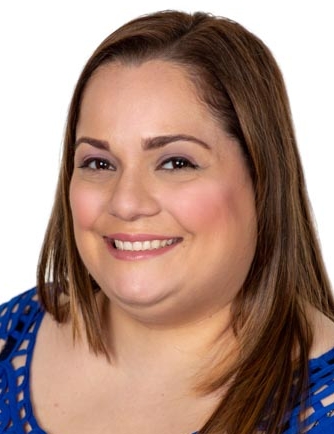 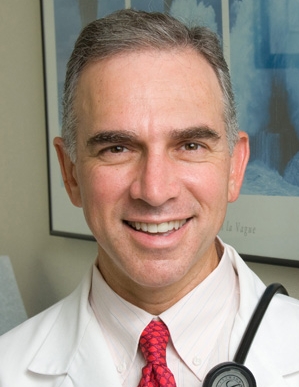 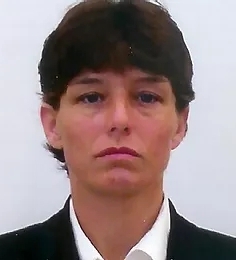